What is Remembrance Day? 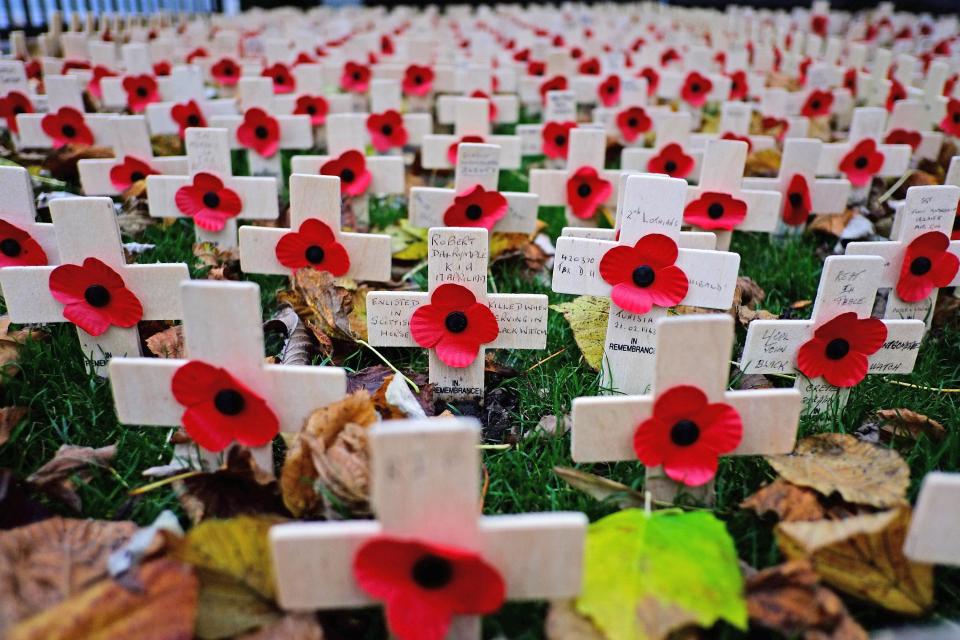 It marks the day World War One ended, at 11am on the 11th day of the 11th month, back in 1918.
A two-minute silence is held at 11am to remember the people who have died in wars.


You tell us what Remembrance Day is and why it's so important (November 2017).
There is also Remembrance Sunday every year, which falls on the second Sunday in November.
Poppies are worn by millions as a symbol to remember all of the people who have given their lives for their country in war.

On this day, there are usually ceremonies at war memorials, cenotaphs and churches throughout the country, as well as abroad.
The Royal Family and top politicians gather at The Cenotaph in Whitehall, London, for a memorial service.

The anniversary is used to remember all the people who have died in wars, not just World War One.
This includes World War Two, the Falklands War, the Gulf War, and conflicts in Afghanistan and Iraq.


Why do we hold a two-minute silence?
The first two-minute silence in Britain was held on 11 November 1919, when King George V asked the public to observe a silence at 11am.
This was one year after the end of World War One.
He made the request so "the thoughts of everyone may be concentrated on reverent remembrance of the glorious dead". 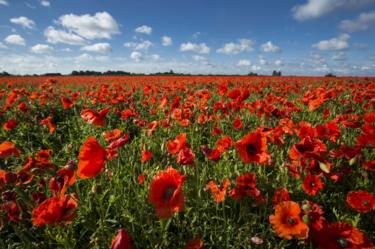