"What's in a name? That which we call a rose by any other name would smell as sweet."
— William Shakespeare, "Romeo and Juliet"

English, along with French, is one of the two working languages of the United Nations Secretariat, and one of the Organization's six official languages.


Because it is so widely spoken, English is often referred to as a "world language", or the lingua franca of the modern era.

Language Days at the UN

English Language Day at the UN is celebrated on 23 April, the date traditionally observed as both the birthday and date of death of William Shakespeare. The Day is the result of a 2010 initiative by the Department of Public Information, establishing language days for each of the Organization's six official languages. The purpose of the UN's language days is to celebrate multilingualism and cultural diversity as well as to promote equal use of all six official languages throughout the Organization.
Under the initiative, UN duty stations around the world celebrate six separate days, each dedicated to one of the Organization's six official languages.
The days are as follows:
Language Days at the UN aim to entertain as well as inform, with the goal of increasing awareness and respect for the history, culture and achievements of each of the six working languages among the UN community.

Celebrate Shakespeare Day and English Language Day on 23 April by learning about Shakespeare on the LearnEnglish Shakespeare pages or the Exploring English: Shakespeare MOOC. 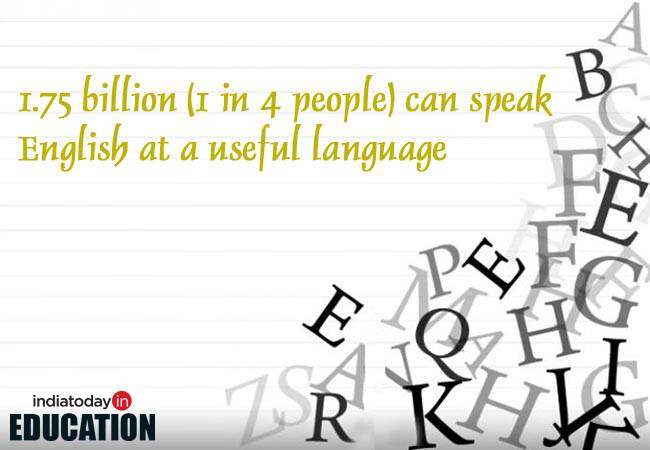 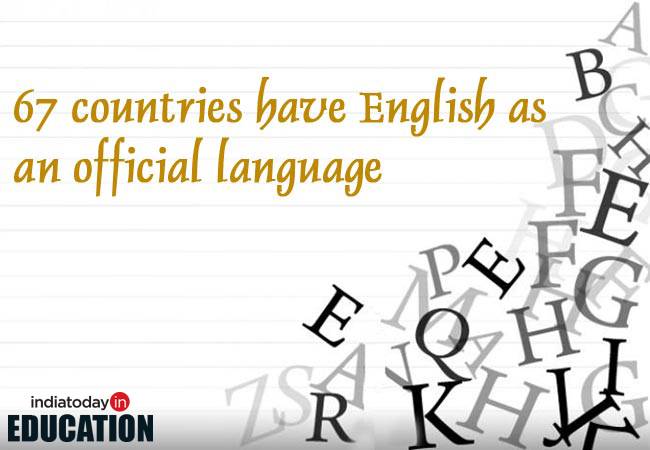 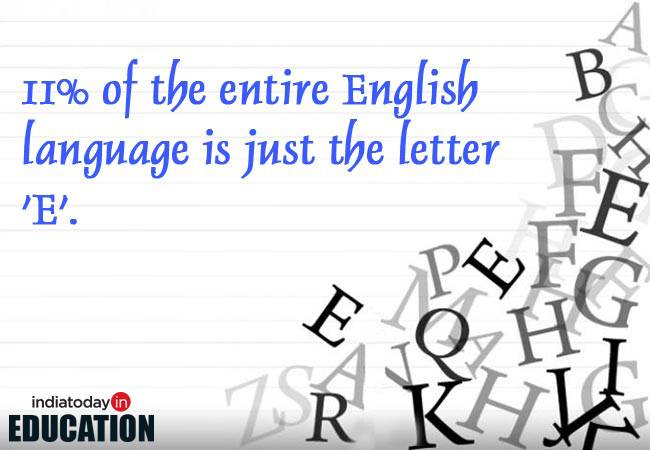